Those who have visited Luxembourg City, the Grand Duchy’s capital, will find it hard to forget all their memories and impressions. Visitors can expect an exciting walk through a capital characterised by a 1000-year-old history. For centuries, Luxembourg was referred to as the “Gibraltar of the North”. This was due to the strong fortifications built by Louis XIV ‘s fortress builder Vauban. Luxembourg is however not only fascinating on its surface. The 23 km long underground network of casemates run under the city and used to shelter soldiers and horses back in the day. Since 1994, these unique historical remains have been listed as UNESCO world heritage sites. 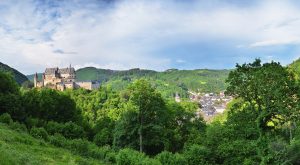 Towering above the Our valley, the castle of Vianden (11th -17th century) is one of the greatest historic fortifications in Europe and welcomes visitors with its impressive silhouette from far away. The steep hike to reach the castle is well worth it, the castle of Vianden is one of the most magnificently restored fortresses of the Grand Duchy. From the colourful chapel to the archaeological crypt, the knight hall to the weapons room without forgetting the banqueting hall, Vianden gives a detailed insight into life in a medieval castle. It comes as no surprise that the French poet Victor Hugo appreciated the advantages of the town and castle. In July, the biggest and most intrinsically restored castle, left of the river Rhine, is home to the largest medieval festival in Luxembourg and its neighbouring regions. 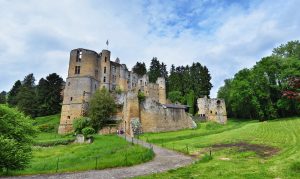 The ruins and castle of Beaufort are located in the very heart of Luxembourg’s Little Switzerland. The origins of the medieval fortress go back to the 12th century, whereas the Renaissance castle was built in the 17th century. Gazing down from the promontory into the castle’s moat, located a sheer 35 m below, the castle towers over the valley and has spectacular views. 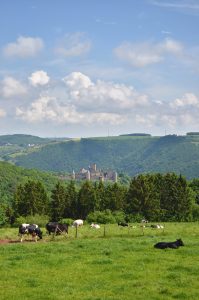 The castle of Bourscheid, which dates back to the 11th century, impresses with its size, with its 12000 square meters it is the Grand Duchy’s biggest castle in terms of surface. With its 8 towers clearly visible from far afield, the castle is perched 150 meters high above the river Sûre and open for visitors all year round.

Those who appreciate the heritage and history of knights, noblemen, a damsel or a lady-in-waiting, will be impressed by what Luxembourg has to offer. 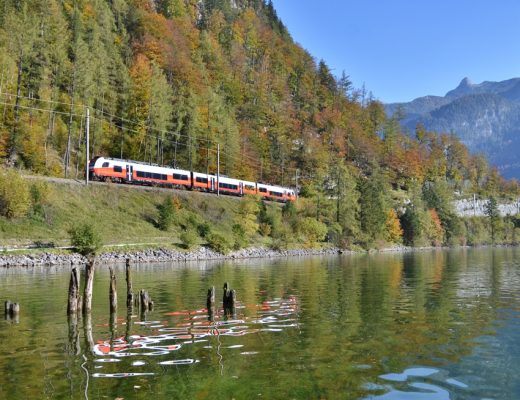 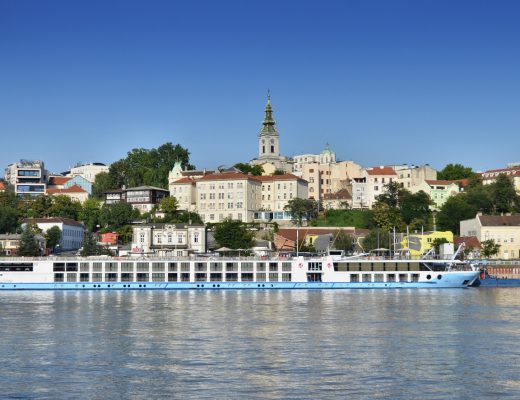 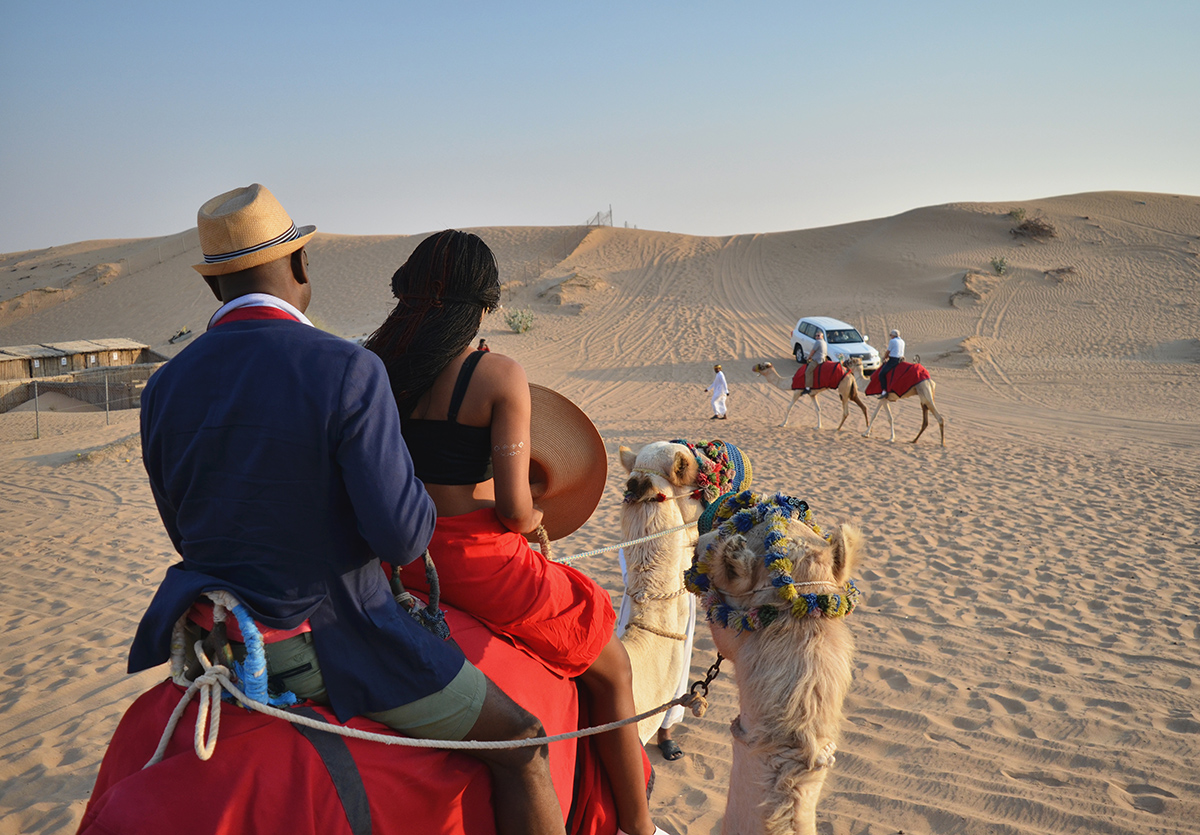