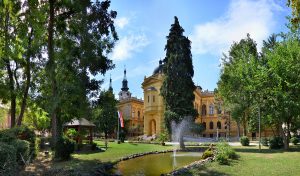 Patriarchy residence is one of the most monumental building from the 19th century in Serbia. It represents the combination of baroque and pseudo-renaissance styles. The Museum of the Serbian Orthodox Church, so-called Treasury, is situated within the palace. Nowadays, the Residency accommodates the seat of Srem Diocese and it serves as the summer residency of the Serbian patriarch.

Karlovci Theological school is the oldest Serbian Theological School and it was established by metropolitan Stevan Stratimirovic in 1794. The present building in which the School of St. Arsenije works today was built by patriarch Georgije Brankovic for the purposes of the Common Funds in 1902. The department of the Archive of the Serbian Academy for Science and Arts is also situated in this building. 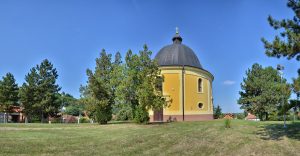 Chappel of Peace is exceptional monument was built in 1817 on the site where famous Karlovci Peace Treaty had been signed between the countries of the Christian Alliance and Turkey in 1699. During the negotiations, for the first time in the history of the world diplomacy, the round table was used officially. Vienna War Council decided to replace the original conference hall that had been made of wood with the present chapel. 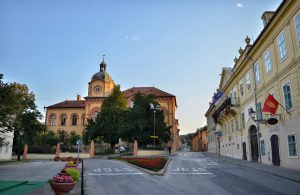 Karlovci Grammar school is the oldest Serbian Grammar School founded in 1791. The present school building dates from 1891, and it is an endowment of the Serbian patriarch German Andjelic and his brother Stevan. Nowadays, Karlovci Grammar School is a philological secondary school, where modern and classical languages are studied. 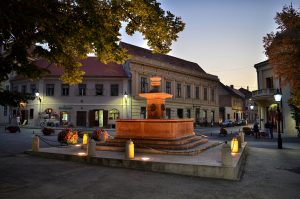 Fountain Four Lions was built in 1799 in honour of finishing the first public system of water supply in Karlovci. It was renovated in October 2007 due to Miodrag Radulovacki, MD, PhD, who was the pupil of Karlovci Grammar School. A legend is saying that everyone who drinks water from this fountain will eventually return to Karlovci and stay here for good. 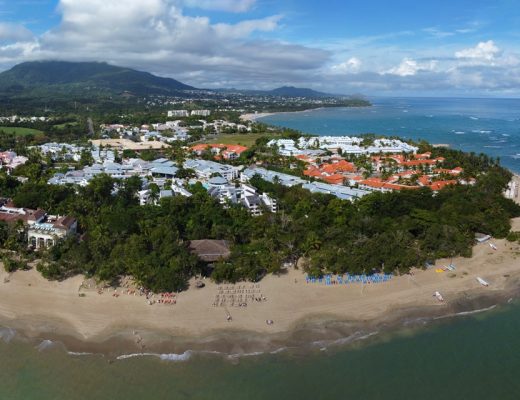 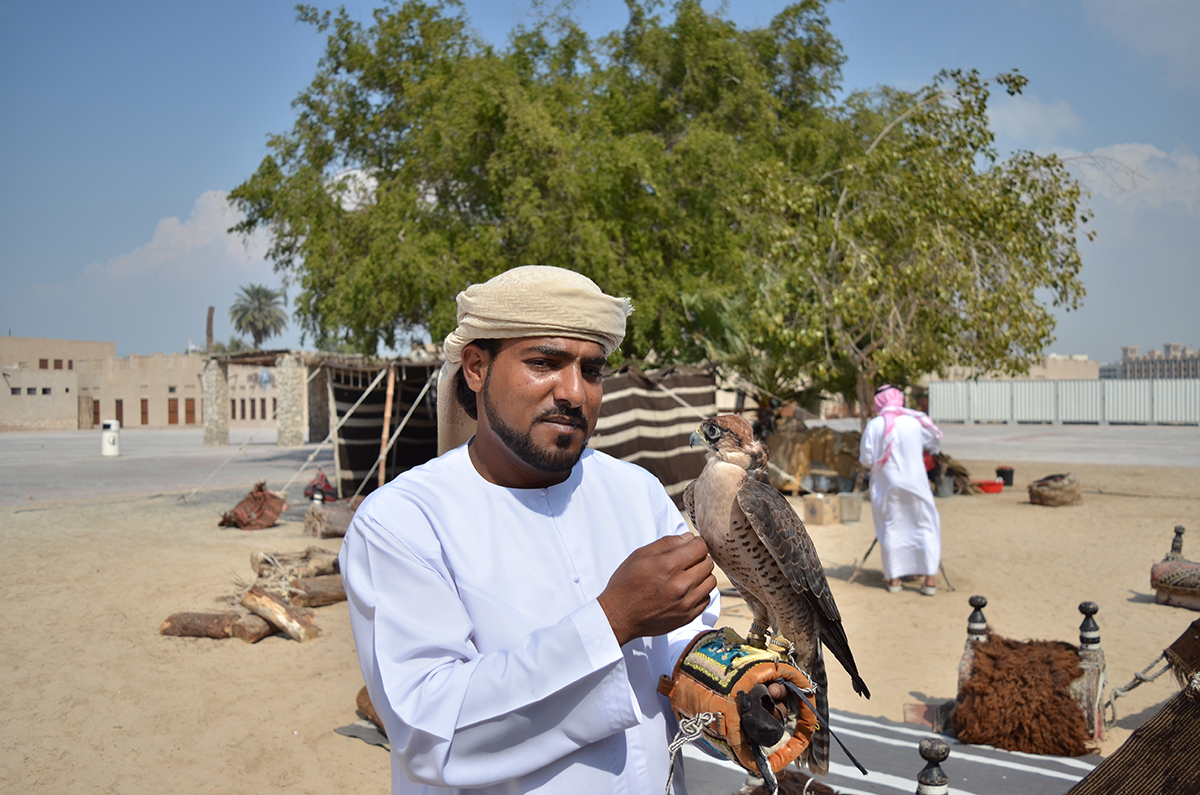 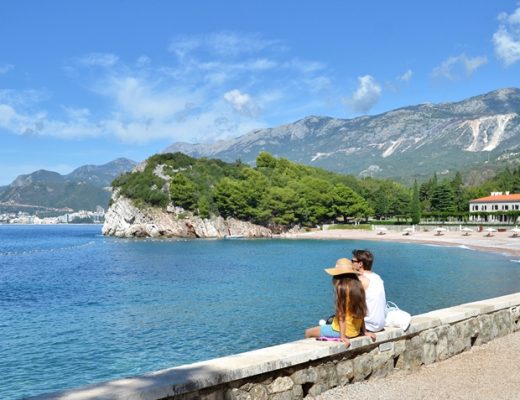