St. Regis Amman – the first St. Regis Hotel in the Kingdom of Jordan

The Kingdom of Jordan is one of the most amazing countries that I have visited so far, with numerous sightseeing from Byzantine city of Jerash in the north to world famous UNESCO heritage sight of Petra to the south. My first step to beautiful Jordan was the capital Amman and elegant House of Astor, St. Regis Amman, the first St. Regis Hotel in the Kingdom of Jordan.

The design of the hotel is influenced by the beaux -arts architecture of the original St. Regis New York, where the hotel’s interiors take you back to the 18th century of classical design. The St. Regis Amman celebrates an authentic landmark in the most treasured address of the 5th Circle and affluent district of Abdoun. One of the signature design elements of The St Regis Hotels are the staircases and the chandelier. They are part of the Glasshouse design direction and part of the St. Regis Hotel DNA to welcome guests in grandeur.

All rooms are specious and fitted with air conditioning, a flat-screen TV with satellite channels, a kettle, a bidet, a hairdryer and a desk. Featuring a private bathroom with a shower and free toiletries, rooms at the hotel also feature free WiFi. At The St. Regis Amman the rooms have a seating area. All rooms enjoy signature St. Regis butler service.

Other option for dining inside Hotel is Tamara – Levantine cuisine restaurant. Named after the Goddess of rivers and water, Tamara provides a chic, stately ambiance with vibrant splashes of color, ancient artifacts, elegant lighting and modern furnishings. Indulge in classic Jordan delicacies.

Iridium is the Signature Spa for all St. Regis Hotels. Literally meaning “of rainbows”, the word “IRIDIUM” comes from the Greek mythological goddess Iris, which transcends sea and sky as a messenger and is manifested as a rainbow. Iridium Spa has 7 Deluxe Treatment Rooms – 1 Couple Suite. You can read more about St. Regis Hotel and destination of Amman in free online book ,,Secrets of Amman,, 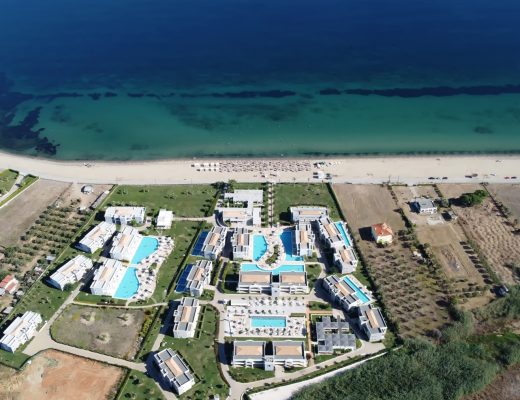 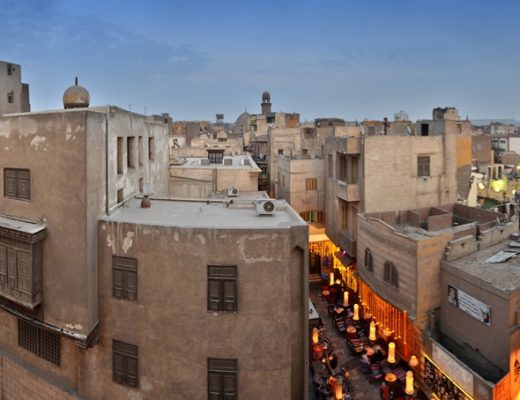 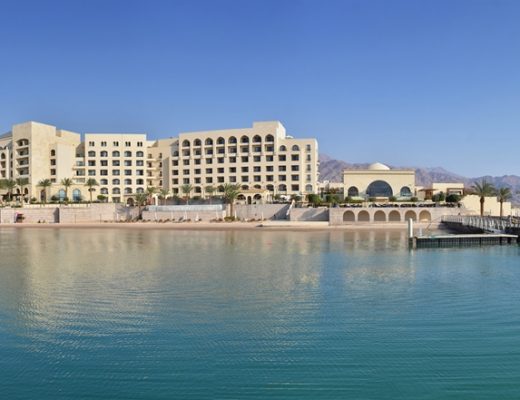