Archaeological site Lepenski vir – the oldest urban settlement in Europe was discovered in 1965, on the very coast of the Danube in Serbia. It is 15km far from Donji Milanovac in eastern part of Serbia. That was one of the most significant discoveries of this kind in Serbia and Europe. Its culture is about 8000 years old and it represented the unknown for archeologists. It was named after the location where it had been discovered.

There are several key characteristics that make this place distinct from other cultures. Here, people had been living for 2000 years. During that time, they underwent the evolution from hunters and fruit gatherers to an organized social and economic community.

Its residents were the first town planners and builders because they built houses which had a trapezoidal shape in its basis, covered with wooden structure, leaves and wild animals` skin. They possessed a fireplace, a small altar and stone sculptures which represented their divinities. The very sculptures became a distinguishing characteristic of Lepen Whirl throughout the world. In addition to that, they represent the oldest art of this kind in Europe.

Lepenski Vir (Lepen Whirl) is one of the greatest and most significant Mesolithic and Neolithic archeological sites. It is located on the right coast of the Danube in Djerdapska Klisura (The Iron Gates). This locality, which was named after the Danube whirl, was the center of one of the most important and most complex cultures of pre-history.

During the excavation, seven successive settlements and 136 objects ( both housing and sacral) were discovered. They were built in the period from 6500 to 5500 BC. 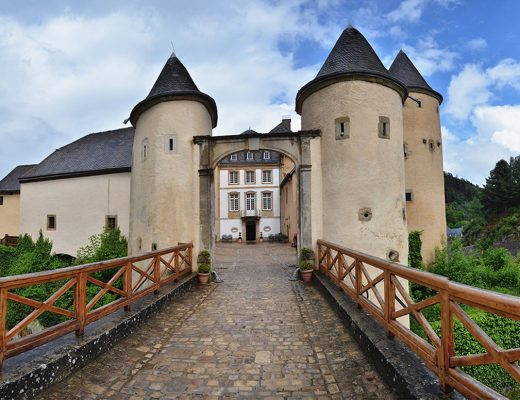 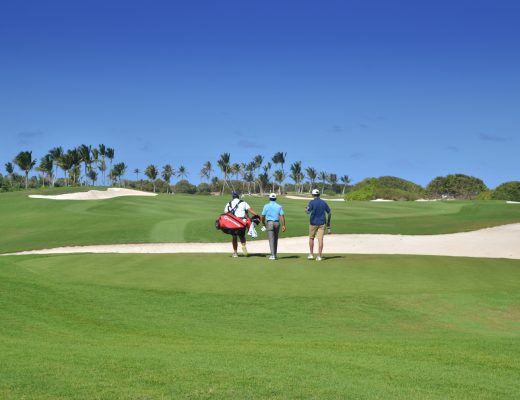 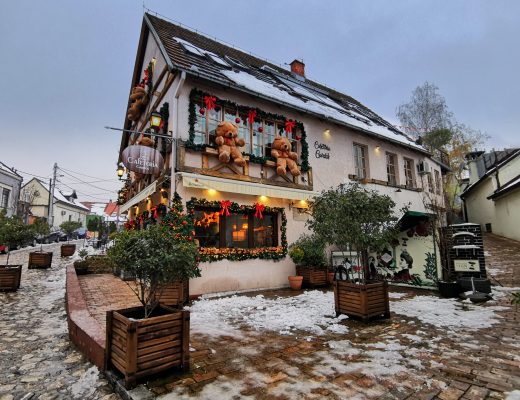 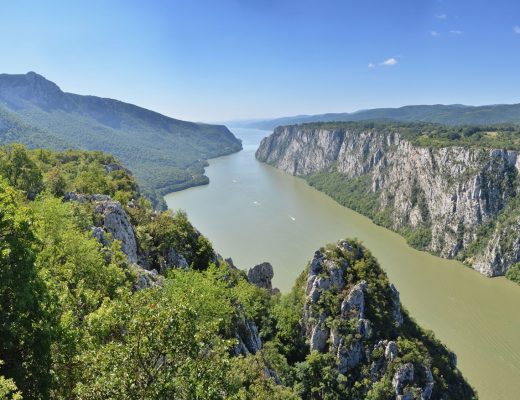 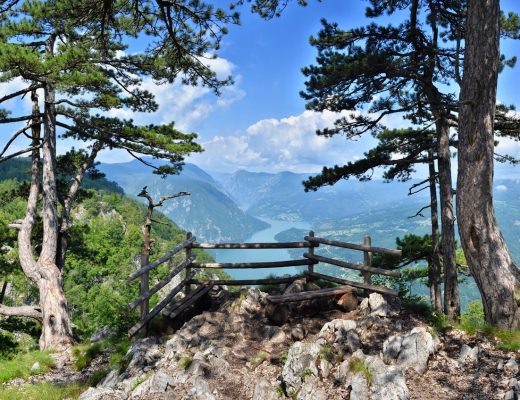