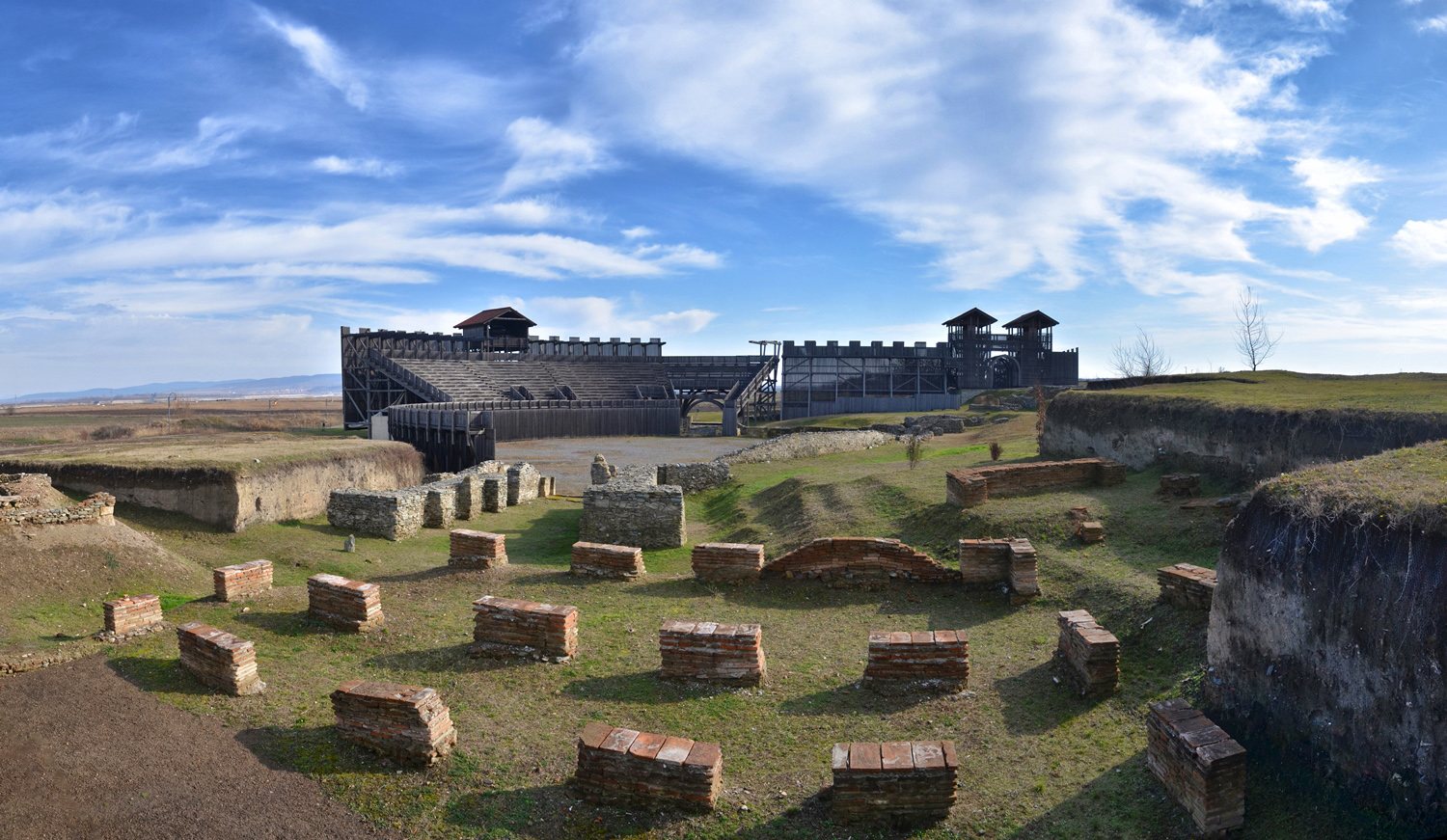 Viminacium is located at the confluence of the Mlava River in the Danube in the last valleys in front of the Đerdap Gorge. It is located at the strategic crossing of roads that led from the west to the east and from the north to the south. The Danube, which is now located about 3.5 km away, was in the immediate vicinity of the city in the antique period. As it is today, the river was one of the basic communications and trade routes that enabled rapid development.

Archaeological research has been carried out on several occasions. Mihailo Valtrović started the first scientific excavations in 1882 with 12 prisoners because the state did not have enough funds to provide him with a better workforce. This research was followed by Miloje Vasić, the first Serbian educated archaeologist in 1902-1903. At that time, Queen Draga also paid an official visit and gave 100 gold coins to help continuation of the research. This can also be taken as the first donation for scientific research of ancient cities in Serbia. The continuation of work at Viminacium waited for decades until the moment when the Institute of Archaeology started the project in 1973. Systematic protection works lasted during the seventies and eighties in the area of the southern necropolises where the thermal power plant “Kostolac B” was built.

During the nineties research was carried out periodically at places endangered by construction works. Since 2002, parallel archaeological and multidisciplinary research has been carried out systematically in the area of the Roman city, the legionary fort and the Roman necropolises. Everything that has been explored since that year is in the function of presentation and archaeological tourism. In this way, in just 6 years the Viminacium archaeological park was built. It is the first archaeological park in the central Balkan area. It is open throughout the year (except for January 1st) from 9 a.m. to 7 p.m., and per special request it is also open during the night.

There are many interesting places that you can visit as a tourist in Archaeological park Viminacium. One of them is thermae ( the baths ) – typical Roman buildings. As public establishments, they appear in the time of the Empire both in Rome and in the provinces. They served not only for personal hygiene, but also for relaxation and various social activities. Their architectural form varied from town to town. The baths of Viminacium are distinguished not only by their luxury but also by their architectural design. The long period during which they remained in use (1st-4th century) makes it possible to trace the individual stages in their construction.

The archaeological explorations have shown that there were five conchs, four of which were the so-called tepidaria (warm rooms) and the fifth one was afrigidarium (cold room). The baths have been preserved to the level of the hypocaust, which shows evidence of several stages of construction. The remains of fresco paintings testify to the luxury of the establishment. The floor of the earlier baths, which rested on short brick-built pillars, was covered with a mosaic. The large number of oil lamps found on the premises shows that the baths were used also at night.

What is it that singles out Viminacium from other archeological sites in Serbia and elsewhere in the world, and what qualities make it so especially important?First and foremost, it is the presence of an exceptional archaeological site complex in an open field location.

By way of contrast, most of the former legionary camps and adjacent Roman cities that we know of are buried today under contemporary urban agglomerations. To mention but a few: Londiniumis under present-day London, Novaesium under Neuss, Castra Regina under Regensburg, Mogontiacumunder Mainz, Mediolanum under Milan, Emona under Ljubljana, Aquincum under Budapest andSingidunum under Belgrade.

The open nature of the site complex has already allowed the exploration of over 13,000 graves during the past 25 years and the recovery of over 32,000 artifacts for the storerooms in the Požarevac Museum.And that is why consideration of the plight of Viminacium affects us archeologists with both elation and remorse. We experience joy because we have before us an unparalleled opportunity to investigate a well preserved archaeological site which is global in significance. Remorse, because this priceless cultural treasure is being ravaged and looted by clandestine excavators to enrich private collections and foreign museums in other parts of the world.

You can find out more about Viminacium at their website. Opening hours are every day from 9-19 hours. Tours start every full hour with local guides. LAST TOUR STARTS AT 17:00 / 5PM.

Only in Ireland – what we can expect from Emerald isle in 2021? 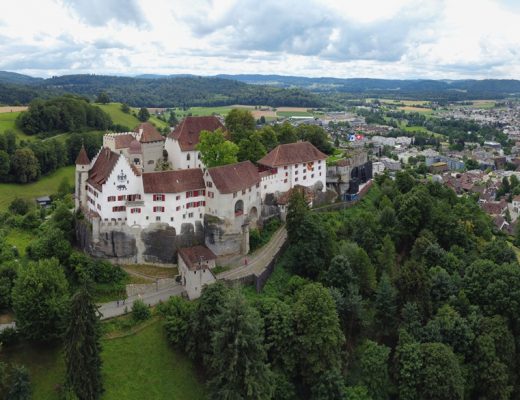 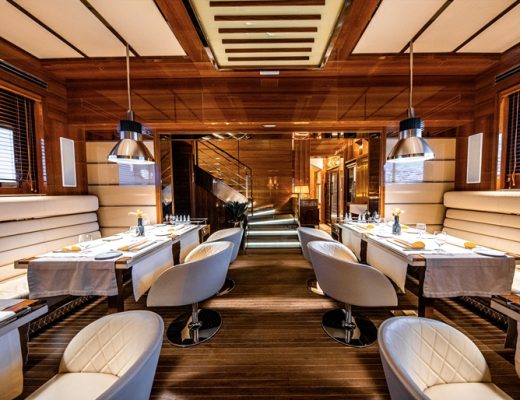 Magellan restaurant – embark on a virtuous gastronomic journey around the world 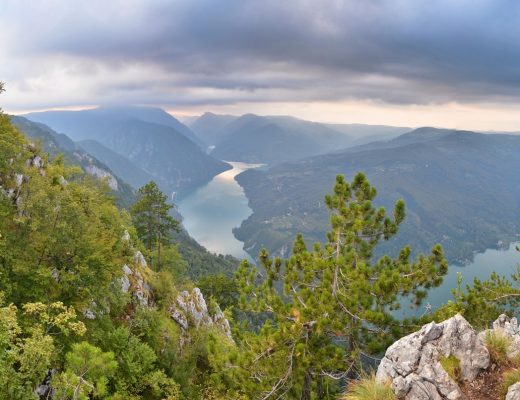 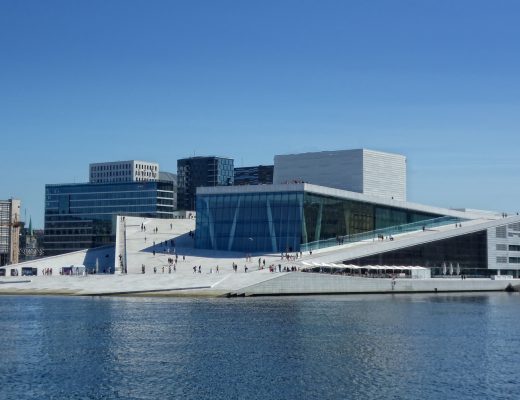