One of the seven Emirates of the United Arab Emirates, Ajman’s culture is steeped in exceptional hospitality. It is an inherited tradition borne out of the austere natural environment and the resulting emphasis on receiving and providing for guests. 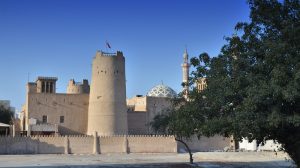 In Ajman, neighbours still celebrate life together, guests are warmly welcomed-in and sincere generosity is evidenced throughout everyday life. 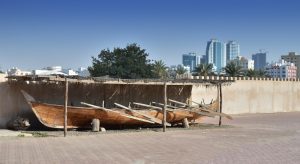 The city of Ajman is the coastal capital of the tiny emirate of the same name. As the emirate’s main hub, more than 90% of the population calls the city home.Situated between the emirates of Umm Al Quwain and Sharjah, Ajman has a beautiful 16-kilometre stretch of beach along the Arabian Gulf, along with mangrove forests and a natural harbor. 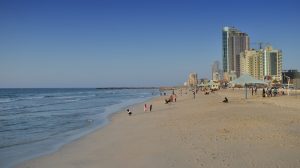 Blessed with perennial sunshine, Ajman’s shoreline is best enjoyed with a stroll along the delightful Corniche, and its sandy beaches are heavenly for those who want take a dip in the warm Gulf waters. Museums, souqs and traditional past-times like camel racing provide a cultural fix, while the new Al Zorah development offers world-class golfing. 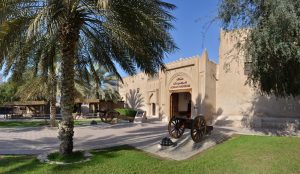 Ajman Museum is the emirate’s foremost museum illustrating life as it once was. The 18th-century fort served as the ruler’s residence until 1970, before it was converted into a museum a decade later. The exhibits offer a compelling glimpse of Ajman’s past, from centuries-old manuscripts and weaponry to models of wooden dhows and ingenious irrigation systems. One of the most notable displays is an excavated cemetery discovered in the Al Muwaihat area, which features pottery and funeral jewellery dating back as far as 3000 BC. A section is devoted to the pearl trade that once dominated the region, while the fort itself is a perfect example of traditional Emirati architecture. Al Zorah Nature Reserve is a vibrant ecosystem made up of mangroves, turquoise lagoons and sandy beaches, which is home to nearly 60 species of bird including pink flamingo, egret and heron. Al Zorah Nature Reserve is located to the north of the city and linked directly to Sheikh Mohammed bin Zayed Road. It is part of the Al Zorah community, a new development set along 12 kilometres of waterfront and 1.6 kilometres of sandy beaches that boasts an 18-hole Championship golf course. With seven kilometres of waterfront, two kilometres of beach and a tidal creek, the nature reserve is made for waterborne activities.

From sleepy fishing village to energetic modern city, Ajman’s transformation has been remarkable. And while many changes have taken place over the last half a century, the emirate has retained its rich cultural traditions and preserved its heritage. In Ajman’s coastal city you can barter in the souqs, visit a dhow-building yard, explore a museum, witness the local passion for Arabian horses at a stud farm, or cheer one-humped Arabian camels to victory at a camel race.

Lined with cafés and restaurants, the Corniche is a four-kilometre-long esplanade overlooking the Arabian Gulf. Much of the emirate’s social activities and events are centred on this area  Situated along the northwestern shore of the emirate, the Corniche road (or Sheikh Humaid bin Rashid Al Nuaimi Street) stretches from the roundabout just after Coral Beach Resort Sharjah to the five-star Kempinski Hotel Ajman. 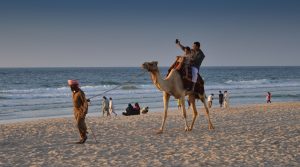 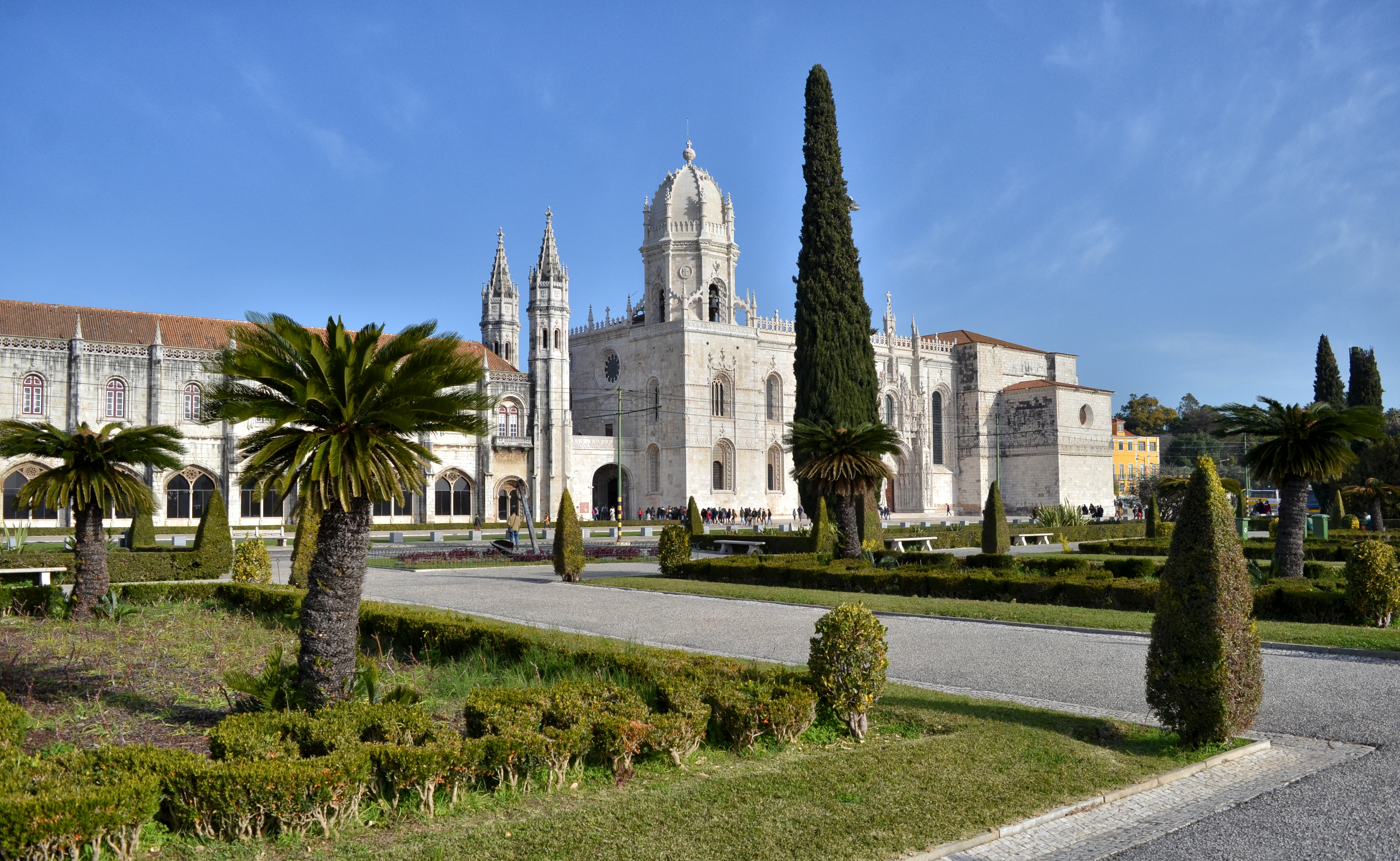 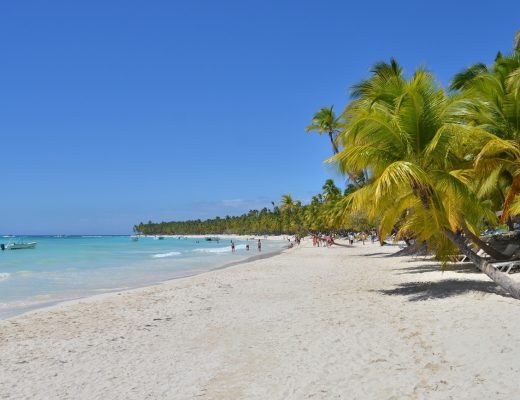 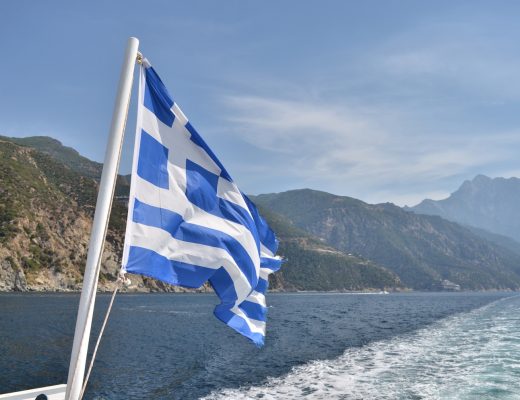 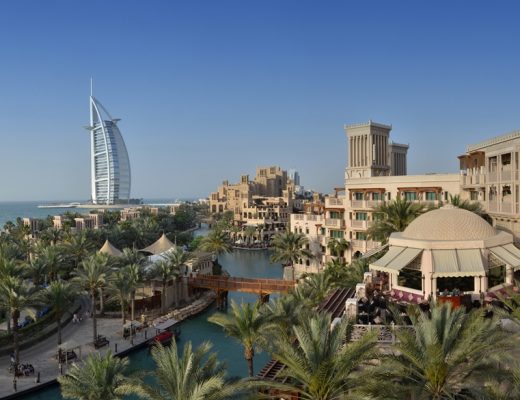 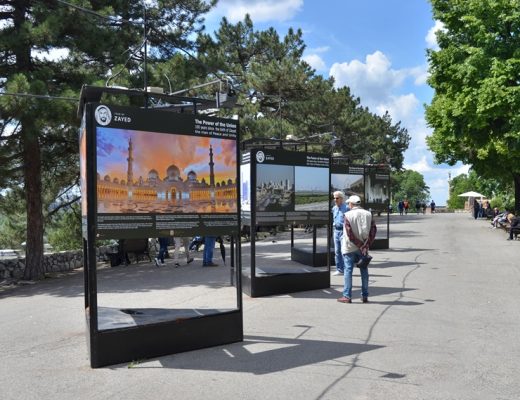