Stockholm is one of the best choices for city break destination. It is compact and bike friendly city. Usually majority of tourists are coming to Stockholm in summer months, but after my trip in late February, early March, I can say that end of the winter is perfect time to visit capital of Sweden.

Flying to Stockholm you can use two different airports. Arlanda Airport is the main international getaway to the city, and it is connected to city center by fast Arlanda express train. Skavsta Airport is used by low cost airlines and the best possible way to come from Skavsta Airport to city center is by bus operated by Flygbussarna airport coaches that will take you just little more then one hour to main station of Stockholm.

First destination that you have to visit is Gamla Stan. Gamla Stan, the Old Town, is one of the largest and best preserved medieval city centers in Europe, and one of the foremost attractions in Stockholm. This is where Stockholm was founded in 1252. All of Gamla Stan and the adjacent island of Riddarholmen are like a living pedestrian-friendly museum full of sights, attractions, restaurants, cafés, bars, and places to shop. Gamla Stan is also popular with aficionados of handicrafts, curious, and souvenirs. The narrow winding cobblestone streets, with their buildings in so many different shades of gold, give Gamla Stan its unique character. Even now cellar vaults and frescoes from the Middle Ages can be found behind the visible facades, and on snowy winter days, the district feels like something from a storybook.

There are several beautiful churches and museums in Gamla Stan, including Sweden’s national cathedral Stockholm Cathedral and the Nobel Museum. The largest of the attractions in the district is the Royal Palace, one of the largest palaces in the world with over 600 rooms. In addition to the reception rooms, there are several interesting museums in the Palace, including the Royal Armory, with royal costumes and armor. Don’t miss the parade of soldiers and the daily changing of the guard.

Västerlånggatan and Österlånggatan are the district’s main streets. The city wall that once surrounded the city ran inside these streets along what is now Prästgatan. In the middle of Gamla Stan is Stortorget, the oldest square in Stockholm. Stortorget is the central point from which runs Köpmangatan, the oldest street in Stockholm, which was mentioned as early as the fourteenth century. Mårten Trotzigs gränd (Mårten Trotzigs alley) is hard to find. It’s the narrowest alley in Gamla Stan, only 90 centimeters wide at its narrowest point. Make sure not to miss Riddarholmen and the Riddarholmen Church. The church is a royal burial church and was built as a Franciscan monastery for the so-called Grey Brother monks in the thirteenth century.

Stockholm City Hall, with its spire featuring the golden Three Crowns, is one of the most famous silhouettes in Stockholm. It is one of the country’s leading examples of national romanticism in architecture. The City Hall was designed by the architect Ragnar Östberg is built from eight million bricks. The 106-meter tall tower has the three crowns, which is the Swedish national coat of arms, at its apex. Behind the magnificent facades are offices and session halls for politicians and officials, as well as splendid assembly rooms and unique works of art. Stockholm’s municipal council meets in Rådssalen, the Council Chamber.

The great Nobel banquet is also held at City Hall. After dinner in Blå Hallen, the Blue Hall, Nobel Prize laureates, royalty and guests dance in Gyllene Salen, the Golden Hall, with its 18 million gold mosaic tiles. The City Hall shop features specially designed souvenirs and presents that commemorate City Hall and Stockholm. The City Hall is open to the public through guided tours only. Guided tours are held daily in Swedish and English at certain hours. The tower is open during the summer months (May to September) and tours are available in several languages.

Monteliusvagen is a 500-meter long (quarter mile) walking path with a magnificent view of Lake Mälaren, City Hall, and Riddarholmen, especially at sunrise and sunset. The path is lined with charming houses on one side and a beautiful view on the other. There is, of course, a safety rail on the path, but be careful in the wintertime when parts of the path might be a bit slippery.

The Vasa is the only preserved seventeenth-century ship in the world and a unique art treasure. More than 95 percent of the ship is original, and it is decorated with hundreds of carved sculptures. The 69 meter-long warship Vasa sank on its maiden voyage in the middle of Stockholm in 1628 and was salvaged 333 years later in 1961. For nearly half a century the ship has been slowly, deliberately and painstakingly restored to a state approaching its original glory. The three masts on the roof outside the specially built museum show the height of the ship’s original masts. Today the Vasa Museum is the most visited museum in Scandinavia, with over one million visitors a year.

Stockholm is the city of bridges. The bridge over to Skeppsholmen is one of the most popular. Stop by the golden crown at the middle of the bridge to get that stunning view over the Royal Palace.

The fact that Stockholm is built on 14 beautiful islands connected by 57 bridges, makes a sightseeing tour by boat somewhat of a given. Stay aboard for the whole tour or hop on and off as you please.

For more information about the city, its culture, history and sightseeing, but also ideas for some future trips check out the website of Tourism board of Stockholm. 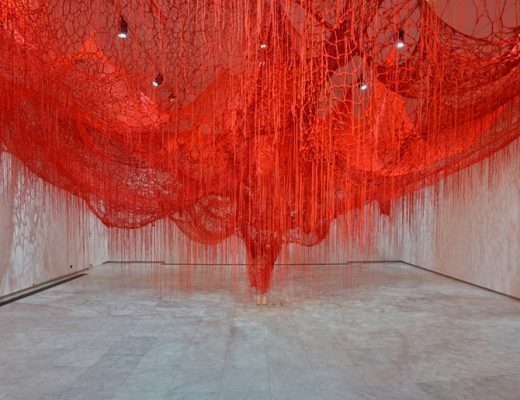 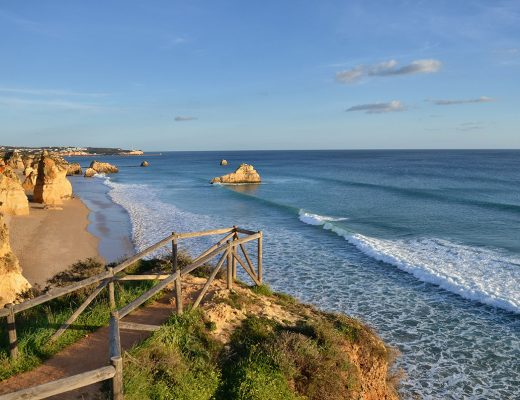