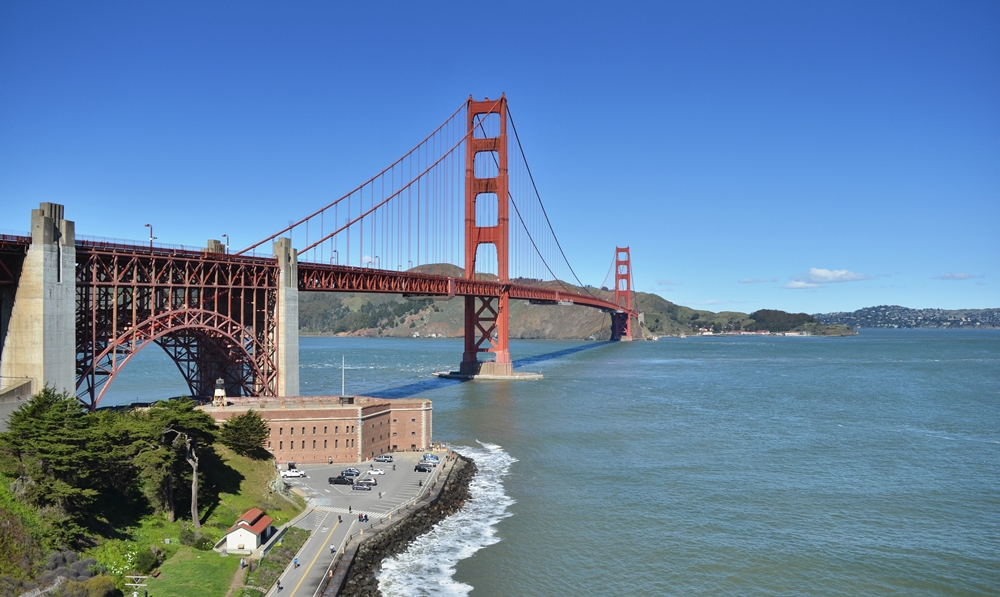 It may measure less than 130 square kilometers, but San Francisco justly ranks as one of the greatest cities in the world. Famous for grand-dame Victorians, classic cable cars, dynamic diversity, a beautiful waterfront, and a soaring crimson bridge, the “City by the Bay” truly has it all. Trend-defining cuisine ranging from Michelin-starred dining to outrageous food trucks; world-renowned symphony, ballet, theater, and opera; plus almost boundless outdoor adventures, San Francisco justifiably stands out as one of the ultimate must-sees on any traveler’s wish list.

You can’t visit San Francisco without getting an up-close look at the Golden Gate Bridge. Luckily, this attraction fits into any budget, because it’s free. You can walk or ride a bike across the 1.7-mile bridge. You can even participate in a free walking tour on Thursdays and Sundays so you can hear the history of this landmark as you explore. Crossing the strait of the Golden Gate from San Francisco’s Presidio to the Marin headlands for 1.7 miles is the world-renowned Golden Gate Bridge, easily identified by its International Orange color. Opened in 1937, the bridge was built at a cost of $35 million in principal and $39 million in interest and 11 workers’ lives. The single-suspension span is anchored by twin towers that reach skyward 746 feet, and was once taller than any building in San Francisco.

In 1854, the West Coast’s first lighthouse was built on San Francisco Bay’s Alcatraz Island to guide the ships coming and going through the Golden Gate. Government officials quickly decided that the tiny, 22-acre island aptly nicknamed “The Rock” was also an ideal location for a federal penitentiary—so close and yet so far from bustling San Francisco. The island’s sheer cliffs were surrounded by perilous currents, extreme tides, hypothermic water temperatures, so escape from this prison seemed impossible. Alcatraz served as a military prison from the time of the Civil War until 1934, when it was converted to a civilian penitentiary. Although it operated for only three decades, The Rock remains fixed in the American psyche as the ultimate penal colony—thanks in part to Hollywood films such as the Clint Eastwood classic Escape from Alcatraz. The prison housed some of the country’s most notorious bad guys: Al Capone, George “Machine Gun” Kelly, and “Bird Man” Robert Stroud, a murderer who became an expert in ornithological diseases.

The southern anchor of the Golden Gate Bridge, the verdant, scenic Presidio, artfully reclaimed Crissy Field and the Civil War-era Fort Point are just a few of the attractions in the northwest corner of town. That’s not even counting the area’s Richmond District, which hosts a major arts museum, a major city park, the historic, recently reinvented Cliff House restaurant at the ocean’s edge and the city’s second Chinatown, on Clement Street. The Presidio, with its towering, aromatic eucalyptus trees, is a 2.8 square-mile former military base reborn as part of the Golden Gate National Recreation Area. Refurbished red brick military buildings are now family housing, offices for 225 organizations and attractions such as the Walt Disney Family Museum, located at the Parade Ground. Yes, there is a golf course. There are also 300 bird species, a dozen hiking trails, multiple picnic areas, and a campground. The most visually stunning way to reach the Golden Gate Bridge is the road less traveled: twisting, turning, hillside-hugging Lincoln Boulevard.

More than 75 percent of San Francisco’s visitors include Fisherman’s Wharf on their itinerary. The Wharf’s famous fishing fleet make for a terrific fish story, while souvenir shops in the waterfront marketplace and historic ships add to the atmosphere. Fishing boats, sea lions basking in the sun, seafood stalls and restaurants, steaming crab cauldrons, family entertainment and sourdough French bread bakeries …you know you’re in world-famous Fisherman’s Wharf. The historic F-Line streetcar and two cable car lines terminate in the area and sightseeing boats and boat charters link to Alcatraz («The Rock») , Angel Island and other points around San Francisco Bay.

Sea captains and captains of commerce, the old haunts of the Barbary Coast and an island with worldly airs yield a bounty of fun. Lined with deep-water piers, The Embarcadero is literally where one embarks. And, oh, “the places you’ll go!” At the foot of Market Street, is the Ferry Building, a vibrant public space housing a food hall, restaurants and a farmers market. The Ferry Building is also the terminal for ferries to Marin County, Vallejo, Oakland and Alameda. Piers 7 and 14 offer vistas of the skyscrapers of the Financial District and the San Francisco-Oakland Bay Bridge. The Exploratorium, a “21st century learning laboratory”, engages all ages at its new home on Pier 15. Across the bay is Treasure Island, a man-made island that was the site of the 1939 Golden Gate International Exposition. Jackson Square, one of 11 historic districts, has many buildings dating from the mid-1800s – some of which are supported by old ships masts. 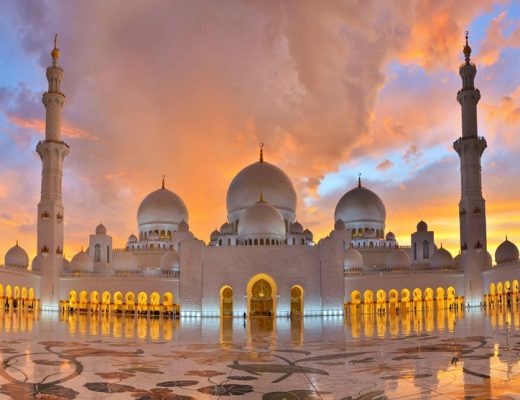 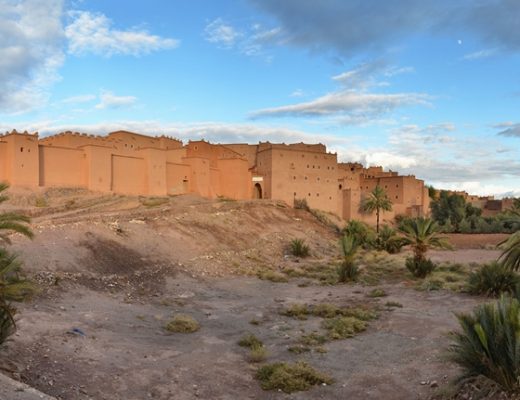 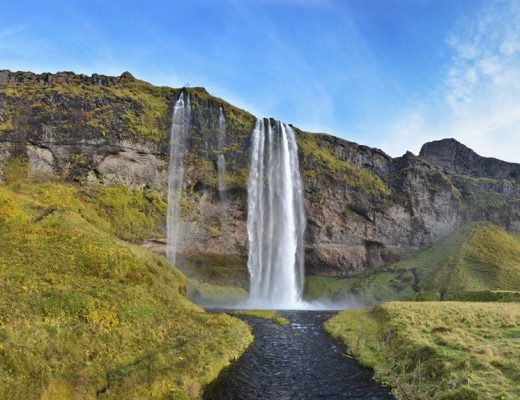 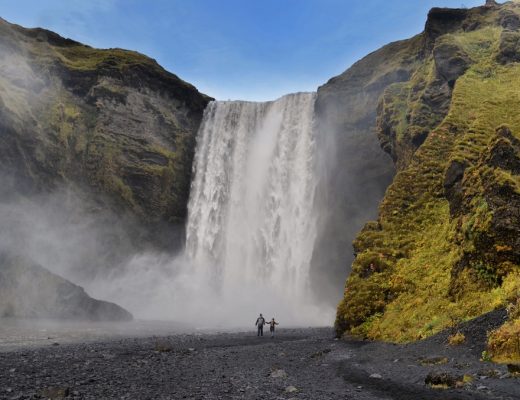