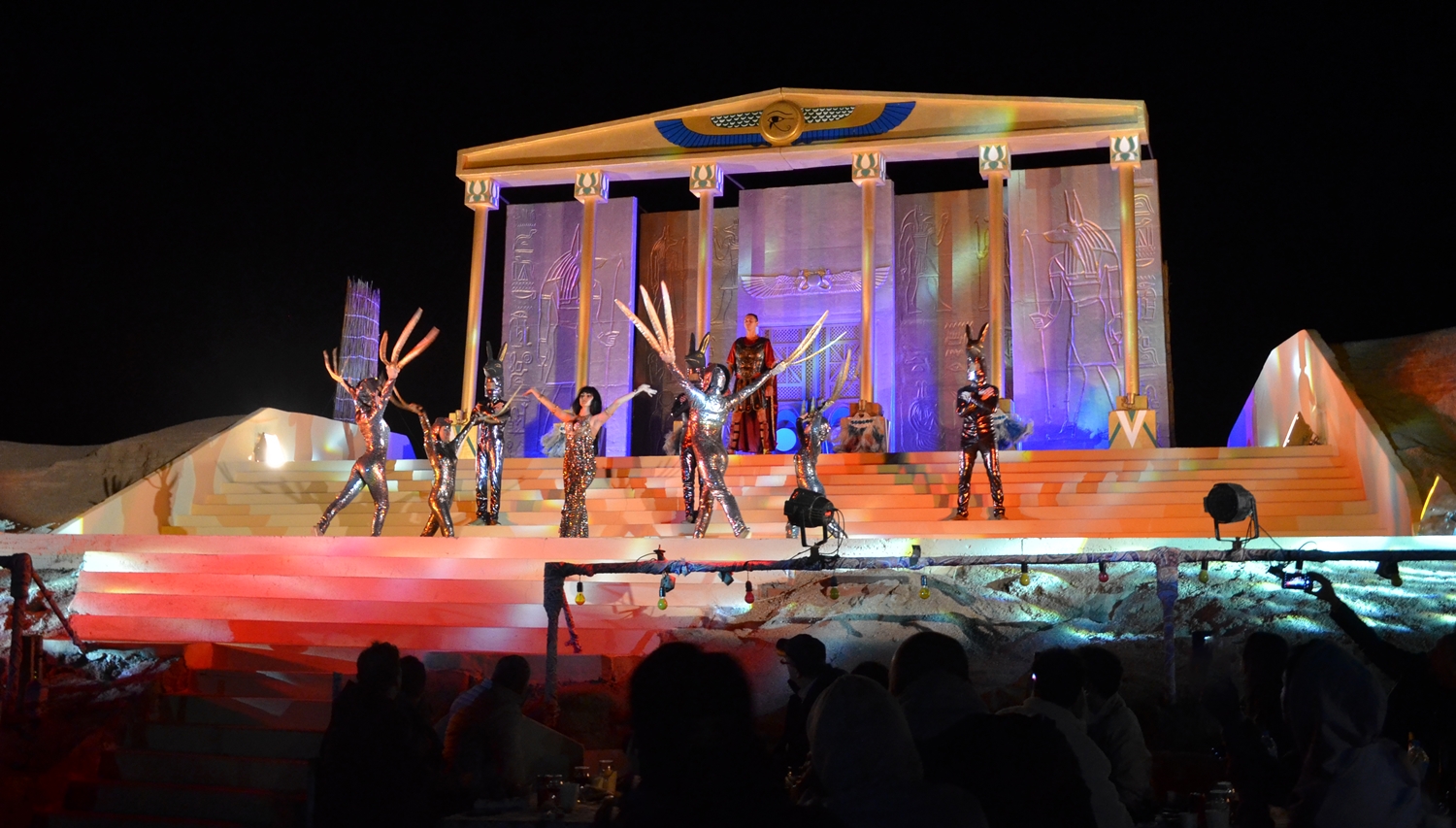 Domina Coral Bay hotel in Sharm El Sheikh have all amenities for perfect vacation, but beside 1,8 km private beach, numerous restaurants and best service, one special amenity separates them from other hotels in Egypt. Daily and evening shows are the true pride of Domina Coral Bay entertainment, designed and created by an international team of professionals exclusively for Resort. The costumes, music, set design, and choreography is studied with the utmost attention to any minimum detail to offer guests a product of the highest level.

Beside daily and evening shows inside of property of Domina Coral Bay there is also unique opportunity to enjoy desert dinner and watch one of the best shows dedicated to last Egyptian queen – Cleopatra. Whole set is made in the middle of beautiful Sinai desert and guests of Domina Coral Bay have opportunity to be part of this grand experience, from desert dinner to belly dance and at the culmination of the evening you will be amazed by the details, costumes and dance of professional artists involved in Cleopatra show.

The plot of the show: Of Greek Origin, she is considered to be the living symbol of Egypt. She is the most famous woman in history and absolutely one of the most myths’ widespread of all time. Famous for her beauty, although her main known talent was intelligence. Cleopatra has been the last sovereign of ancient Egypt and with her, the biggest civilization of the world died.

Cleopatra is convened to Alexandria by the Roman general Julius Caesar to solve the complicated situation in his country, caused by the fierce rivalry she had with his brother-husband Ptolemy, who had sought to impose her as a co-regent queen. Afraid to fall victim to an ambush, she resorts to a trick, presenting herself to the General wrapped in a carpet. Seduced by this charming creature, Caesar falls in love with her ​​and organizes the official return of the Queen to Alexandria. Caesar and Cleopatra become lovers, she introduces him to the wonders of his country and from their love, Caesarion was born.

When the General leaves for Rome, Cleopatra joins him, impelled by the love but also by the desire to realize the project of making her son reigned over an empire as vast as the one of Alexander the Great.

Rome welcomes the Queen of Egypt with festivities and Caesar, to honor her presence and formalize their union, decides to erect a golden statue of Cleopatra representing the goddess Isis.

The Roman Senate was afraid that the general, influenced by his lover, believes to be a God and wishes to be proclaimed as a King.

The Roman Empire is in a danger and Caesar must be stopped. The love for Cleopatra and his divine aspirations will lead him to a violent death. Octavian, Caesar’s nephew, is recognized by the Senate as his heir. Under the looming threat of civil war, Cleopatra with her son Caesarion decides to escape to Egypt. On her return to Alexandria, she finds her people exhausted and enslaved. Due to her managing ability, she brings the country back to its previous prestige. Meanwhile, thanks to a series of continuous battles, the leader Mark Antony, Caesar’s loyal friend and only one Cleopatra`s ally in Rome, becomes the master of the eastern part of the Roman Empire. Mark Anthony summons Cleopatra to Tarsus to ask her for more funds. For the Queen of Egypt a new opportunity to give to her son a future kingdom rises. Read more about this show and Domina Coral Bay Hotel on their website. 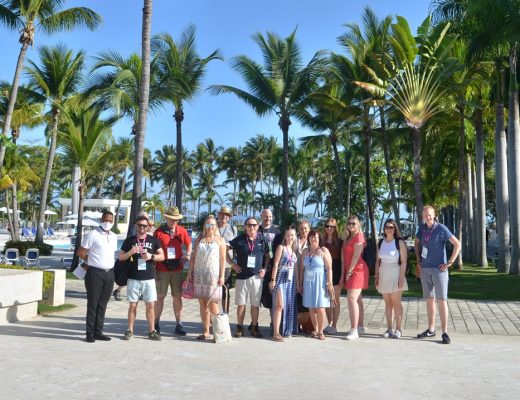 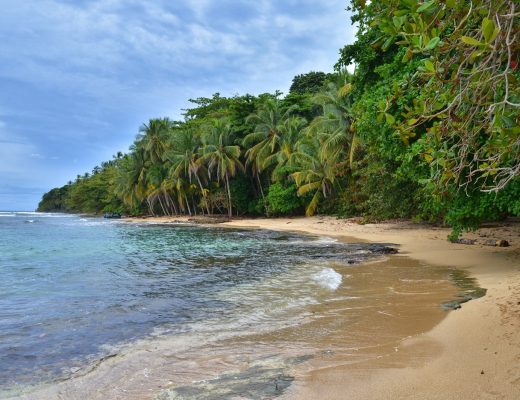 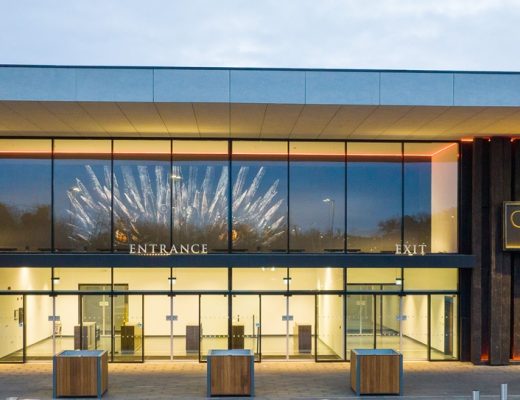 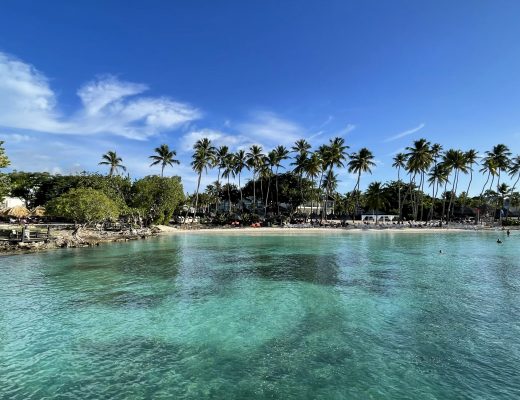 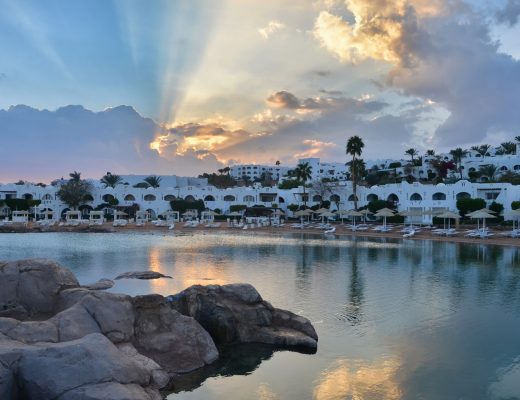